Peek Through The Window For A Little Hope
By Allan Appel | AUG 14, 2014 | New Haven Independent 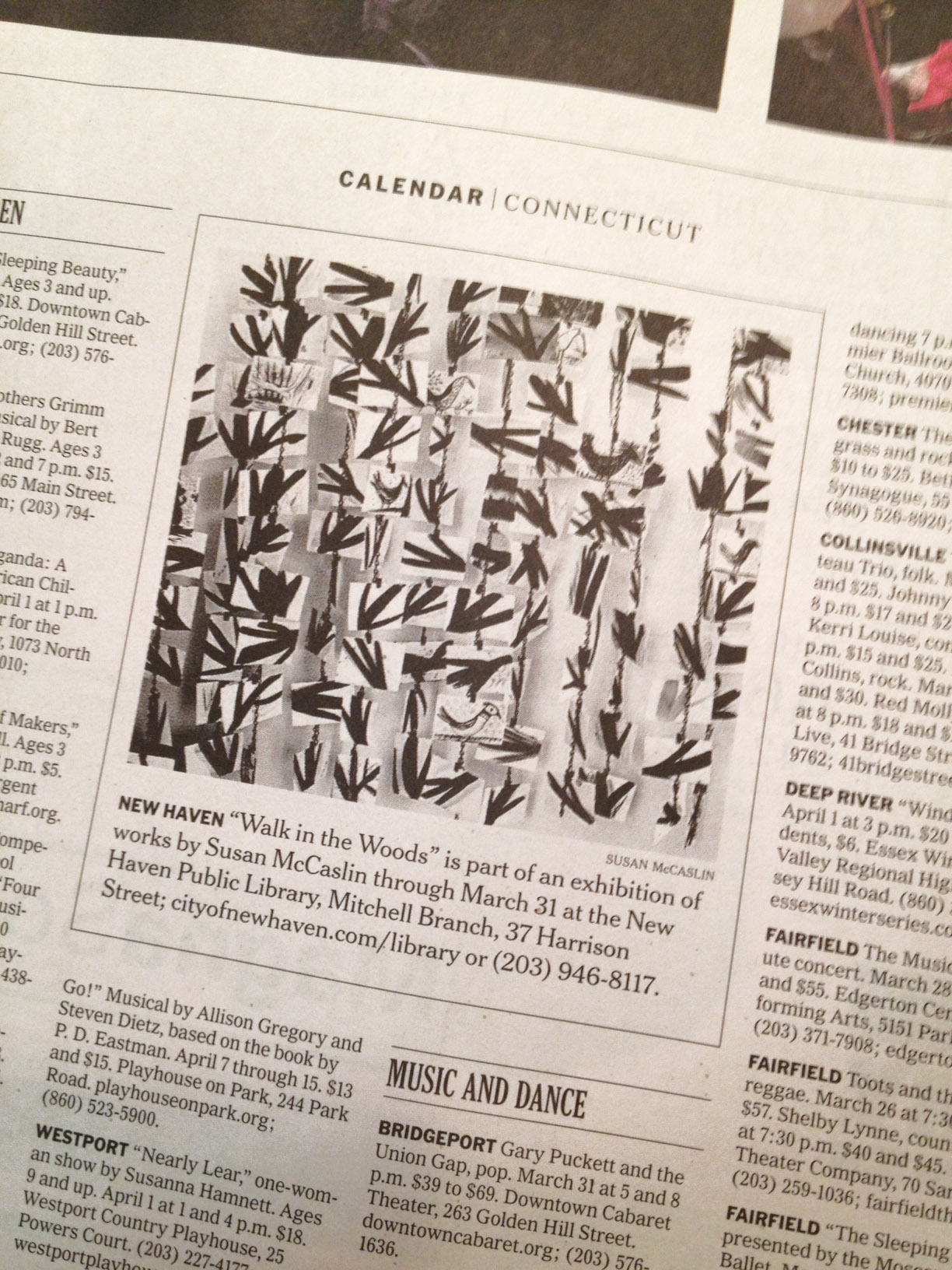 Two  drawings from my ‘Shelters & Caves’ series were featured in the inaugural issue of  ‘Alone To Be Together’.
Published by Elizabeth Corsillo. Click here to see the full publication. 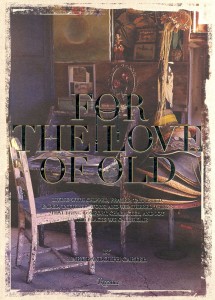 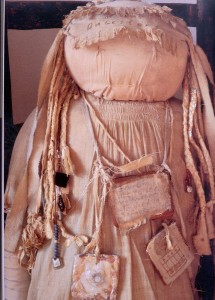 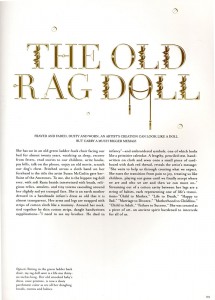 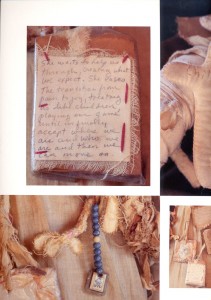 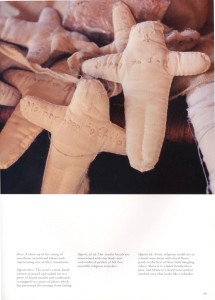 For the Love of Old by Mary Randolph Carter. Four full pages are devoted to a doll I made in 1990. 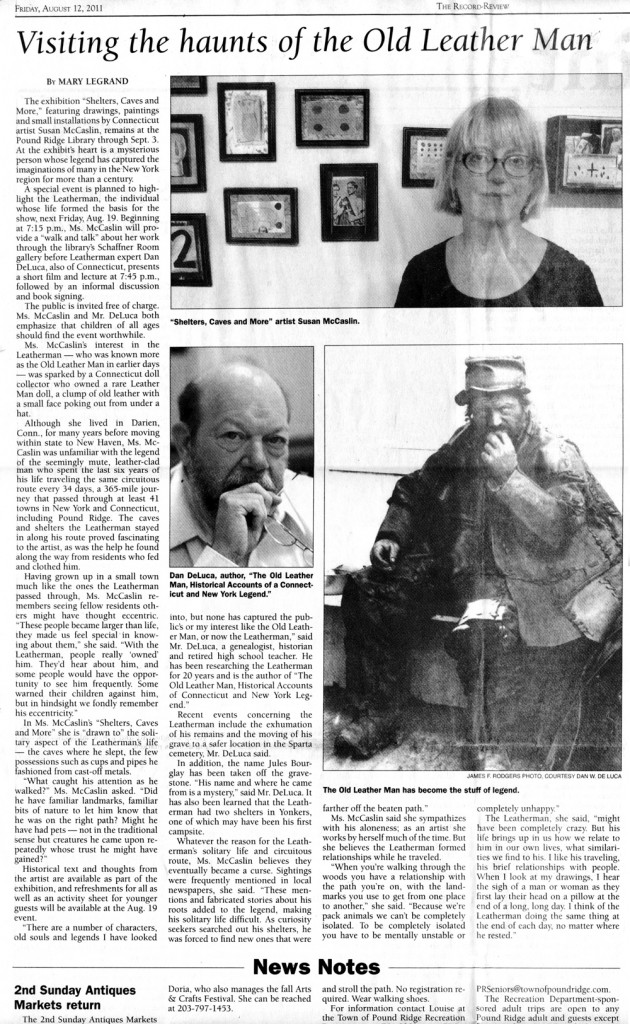